Initial success was quick to be realized in optimization of the sites images, the addition of a CDN network, html compression and image compression. After this first phase the site was loading at about 5 seconds on average.

This meant the site was loading in less than half as long as before but still almost twice as long as our three second goal. In reviewing what we had to do we identified three areas that we felt encompases a site’s speed.

These are the basics that every site should have in place by default. Rarely does a new client have all of these in place.

Adding Content Delivery Network or CDN as an optimization.  While a CDN is infrastructure its not required for a site to function but servers to improve the delivery of content, so for our purposes it is an optimization.

Speed is important to SEO ranking. It’s incredibly important with mobile users which now out number desktop users on Google’s search engine. Google has an initiative called Mobile First and its title makes it obvious what they want to see from sites.

In previous tests we’ve seen a visible bump caused by a site’s speed performance. This was observed with at least 3 sites that were first on shared hosting, then given a dedicated VPS server.

Leaving behind the animations and scrollers is an easy thing for an SEO to advocate but it’s sometimes those elements that drive the site’s conversion rates. Content that’s rich in only text may be great for Google but it isn’t the best way to present yourself to future clients. Our goal was to minimize animation but leave content largely intact.

We also worked to resolve site errors and broken links within the content. 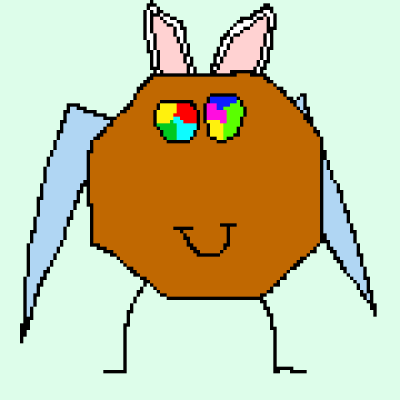